Liverpool star Trent Alexander-Arnold was forced off the pitch at the Etihad over the weekend, after picking up a non-contact injury in the 63rd minute. The right-back looked in pain and visibly uttered the word “calf” to medical staff as he was clutching the back of his leg, […] 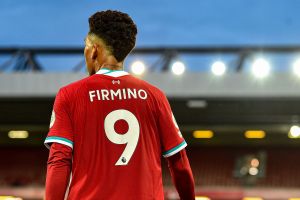 Firmino: Jota’s arrival could make or break LFC’s no.9

Was it a new dawn, or merely a new day, as the calls for Diogo Jota to start against Manchester City began to reverberate? And yet, Jurgen Klopp responded to the critics of Roberto Firmino by going so far as to say “I can’t help these people, sorry. […]

Liverpool are keeping an eye on Icelandic youngster Ísak Bergmann Jóhannesson, who is currently playing in the Swedish top flight for Norrköping. Jurgen Klopp is said to be keen on recruiting a new centre-half this winter, but a move for the 17-year-old winger could be on the cards. […]

Jordan Henderson reportedly believed Fabinho was going to replace him at Liverpool, so he asked Jurgen Klopp to ‘redefine his responsibilities.’ That’s according to Simon Hughes, who in his report for The Athletic claims the captain feared the Brazilian’s growing importance. This has been noticeable on the pitch, […] 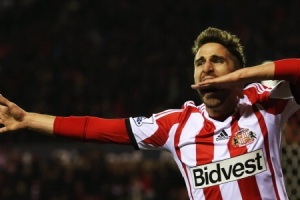 Former Liverpool forward Fabio Borini, who is now a free agent, is reportedly training alone in an unnamed Merseyside Park. The Italian returned to the UK in the hopes of striking a deal with Swansea City, sources have told the Chronicle. The 29-year-old is still without a team, […]

Liverpool sent a message in Amsterdam, but must now focus on the Premier League

Liverpool’s 1-0 win over Ajax in the Champions League proved to critics that the Reds are still up for a fight this season. The two domestic champions battled it out in the Johan Cruyff Arena, where the Premier League title holders came out victorious thanks to an own […]

Liverpool youngster Harvey Elliott has signed for Championship side Blackburn Rovers on a season-long loan deal. The winger was facing the prospect of limited chances at Anfield, with Xherdan Shaqiri sticking around this summer. The 17-year-old leaves Merseyside for neighbouring Lancashire, but remains part of Jurgen Klopp’s long-term […]

On this day five years ago, Jurgen Klopp became the new manager of Liverpool, replacing Northern Irishman Brendan Rodgers. Before the German arrived at Anfield, he led Borussia Dortmund in the Bundesliga for seven years, and left at the end of the 2014/15 season with two league titles […] 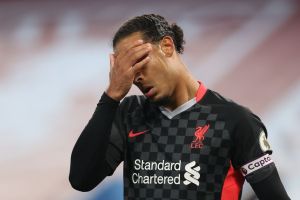 There’s no denying it, the wounds are still sore after Liverpool’s thrashing at the hands of Aston Villa. The 7-2 defeat is something that is hard for many of us to digest, with the Reds only ever conceding as many goals against Spurs in 1963. It’s natural to […]

After Liverpool’s 7-2 win over Lincoln City in the Carabao Cup and 3-1 victory against Arsenal in the Premier League, the Reds are in good form for Thursday night’s clash with the Gunners for the second time in four days.   One thing is for sure, we will […]