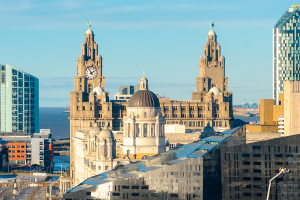 Six things to do in Liverpool this summer

Summer is here, and society is beginning to get back to normal! It’s time to start thinking ahead and plan some activities to keep you, your family and friends occupied. Here’s some things you can get up to in the Liverpool sunshine… FestEvol Part 1 & Part 2    […] 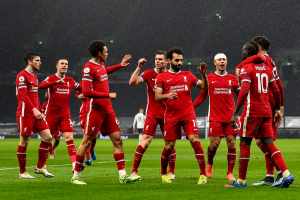 Liverpool signed off the 2020/21 Premier League season with a 2-0 win over Crystal Palace at Anfield, securing their place in the Champions League next term. Despite dropping to as low as eighth in the table, the Reds managed to swing a third-place finish – and now is […] 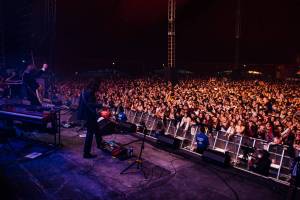 After the recent success of the COVID pilot gig featuring Blossoms at Liverpool’s Sefton Park during the Early May Bank Holiday weekend, The Music Venue Trust has announced that at least 2,534 socially distanced shows in 266 grassroots venues throughout England will take place between 17 May and […] 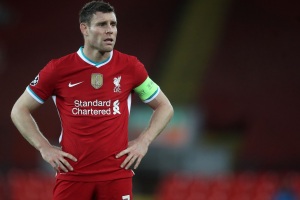 James Milner is the latest Premier League star to criticise VAR technology, as he considers it to be ruining the atmosphere of matches and is confident many other players will agree with him. Since its introduction at the start of the 2019/20 season, the technology has had its […] 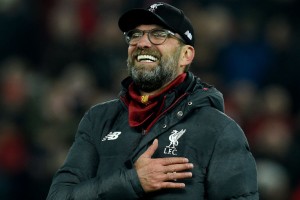 Jurgen Klopp determined to exact revenge on Real Madrid in Champions League QF: “My motivation is at the highest level”

Tomorrow night will see Liverpool go head-to-head with Real Madrid in the first leg of the Champions League quarter-final in Spanish capital. It will be a chance to see a symbolic rematch of the Kiev final in 2018, where the Reds lost 3-1 and Los Blancos claimed their […] 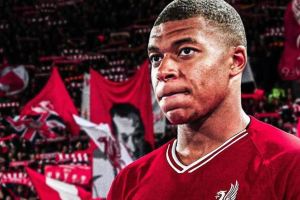 When it comes to rumours, it’s often difficult to tell just how seriously they should be taken, but it seems there could be something a little more to the chatter around Kylian Mbappe and Liverpool. The 22-year-old is one of the hottest prospects in world football right now […] 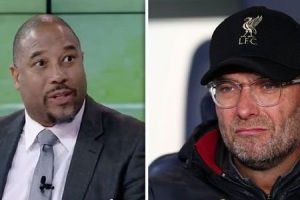 Sunday night’s stalemate with rivals Manchester United at Anfield saw Liverpool register their third goalless Premier League match in a row. It’s a run fans have not witnessed for 16 years – since Rafa Benitez’s side in early 2005. The Reds have now only managed to score one […] 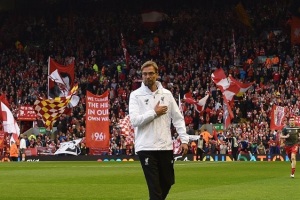 Liverpool’s 4-0 victory over Woverhampton Wanderers at Anfield last weekend was monumental for many of us – the Reds were on fire and the fans in attendance got to share the special occasion with the players. With COVID-19 security measures in place, 2,000 supporters were allowed back inside […] 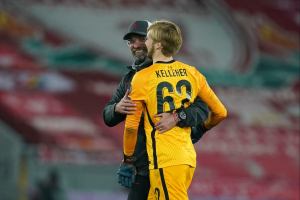 A 1-0 victory against Ajax has seen the Reds qualify for the knockout stages of the Champions League with a game-in-hand, and remain unbeaten in 15 subsequent fixtures against sides from the Netherlands. Liverpool welcomed the Dutch champions to Merseyside for the first time since 1966 on Tuesday […] 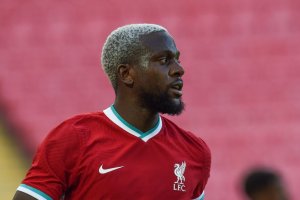 Liverpool forward tipped to sign for Premier League club in 2021

Divock Origi has been tipped to leave Liverpool in the upcoming January transfer window and sign for another Premier League club. The Belgian forward has been struggling for game-time, only appearing in five matches this season across all competitions. Contending with the likes of Mo Salah, Bobby Firmino, […]